Apple is going through its demo of Siri in iOS 6. Siri is getting significant updates, Apple is now demonstrating Siri's extensive knowledge of sports statistics. Player stats, league standings and results from games across basketball, hockey, soccer, baseball and football are all included. 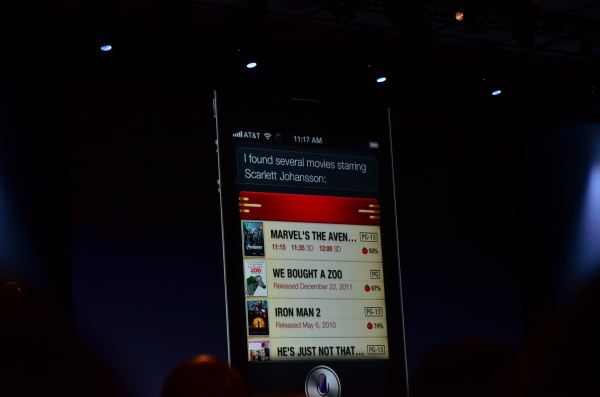 Siri now knows about movies. You can ask it about actors and directors. 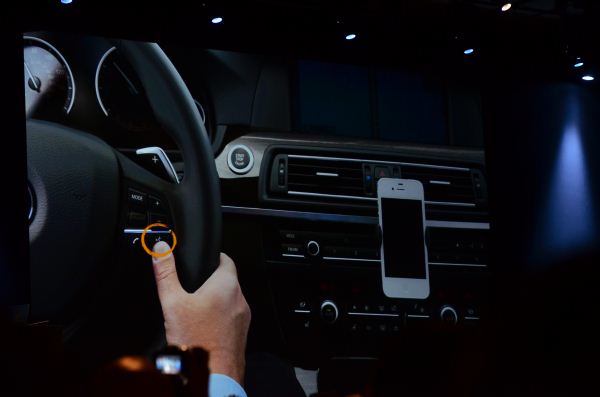 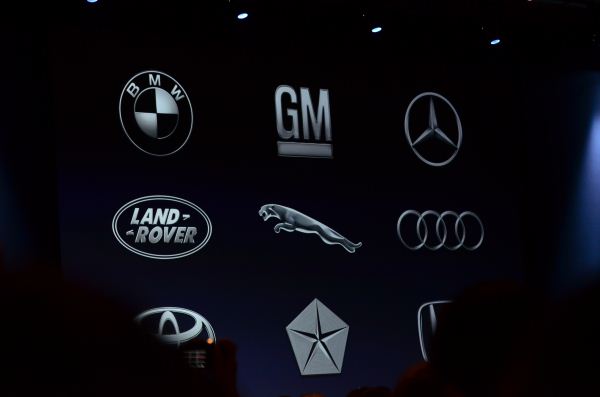 Siri in iOS 6 will come to the new iPad, as well as support all of the languages featured below: 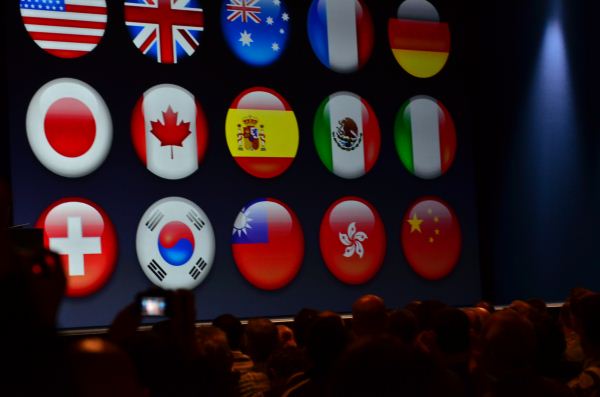