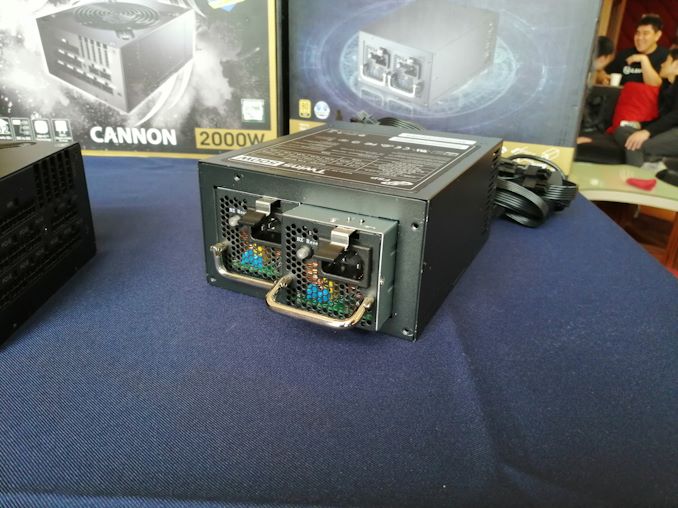 The consumer market is not used to the idea of redundant power supplies. For the enterprise market, redundant PSUs give peace of mind by eliminating a single point of potential failure. It can also protect the components should one power supply have a mishap, as the other supply can take over. The power supplies can be hot plugged as well, keeping the system alive in case one power supply needs to be replaced. For desktop/workstation users who want this level of security, there have not been many options to choose from except to purchase from the enterprise market. Last year, FSP introduced its 'Twin' range of redundant power supplies for consumers. 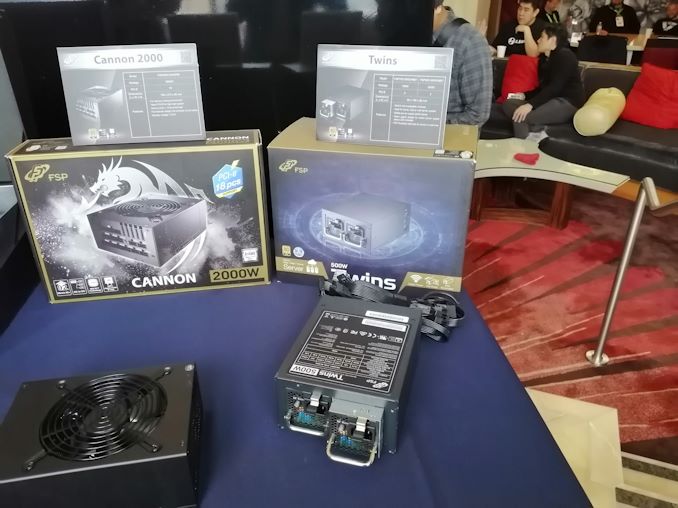 Over 2018, the company introduced two units, a 700W and a 500W model. The hardware fits into a standard ATX power supply bay, and the only difference in setups will be that two power cords are needed. The pickup of these units in certain markets has been so good, the company is working on a 900W model to address the higher-end of the target market. We were told that work on this unit is ongoing, and likely to be shown at the end of the year. FSP makes its own power supplies as an ODM, so they want to also hit the efficiency points as well. I was told that I'll likely see it either at Computex later this year or next year at CES.