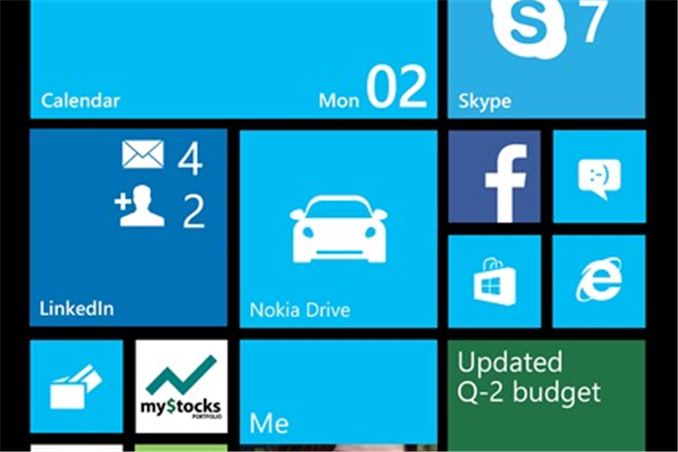 There are also some other usability features added to the phone, such as driving mode, which disables many types of notifications and turns on an auto-respond feature to prevent distractions. It seems to work automatically based upon a paired Bluetooth device that is remembered.

Accessibility is also improved, with a screen reader similar to Talkback on Android. The internet sharing feature finally brings Bluetooth tethering. Other feature additions include custom ringtones for more items like IMs, and personalized call/text ringtones based upon contacts, autorotation lock, native management of the “Other storage” files and better file management in general, a tap to close application function similar to iOS 7, WebOS, and Android 4.x, although differing in UI implementation, immediate WiFi connection setup on first start, and general improvements to the Bluetooth stack.

While many features have been implemented in this update, many such features have been significantly delayed in implementation when compared to Android or iOS. While iOS seems to be staying in the 300 PPI range for mobile displays, Android is in a race to ever greater resolutions, as seen by the rapid spread of 400+PPI displays. Windows Phone seems to be stuck in the middle of this because while it may make sense to stick with ~300 PPI from a battery life perspective, due to the approximate 20% jump in power draw on the display from the increased backlight requirements, it seems that Windows Phone is mostly compared against Android devices, not iOS. This also seems to make things more difficult for Microsoft, as the update cadence simply doesn’t stack up when compared to the rate at which Google iterates Android, and the design of the OS is simply not well suited to widely varying screen sizes and pixel densities, a trait shared by iOS, but not by Android, which has proven to be extremely important as displays have taken five notable jumps in resolution in the past four years, with a huge number of variations when it comes to screen size.  It remains to be seen whether Microsoft will amp up the pace when it comes to the Windows Phone update cycle, specifically in the areas of SoC support, resolution/DPI support, and general UI additions, but for now, this update seems to be a continuation of previous strategies and with  little change in the execution of said strategies.