When ATI first showed their new AMD Athlon 64 chipset, we were mightily impressed with the overclocking capabilities of their new Bullhead board. As you saw in our Bullhead launch review, the new ATI chipset came out of the gate with some serious performance and overclocking capabilities. ATI Engineering has continued to work on Bullhead, finally attracting a few serious players to produce motherboards based on Bullhead. To get the word out to the enthusiast community, ATI decided to be a very visible sponsor of an Overclocking competition at Texas Gaming Festival 2005 in Dallas, Texas. 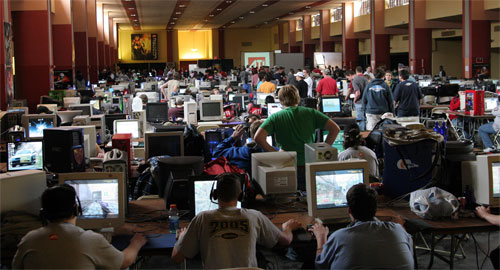 So, how do you get the attention of 500 dedicated LAN gamers and the Press? 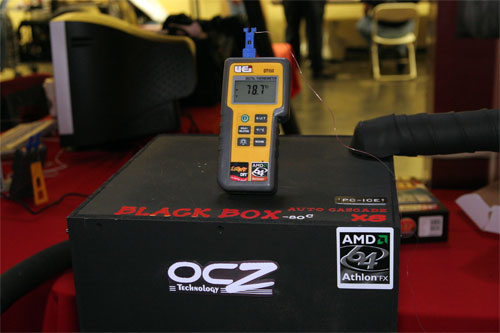 You bring in the most extreme overclockers in the world - the ones that top the orbs at Futuremark on a regular basis. The equipment that they brought along was a show all on its own.

You make sure that these extreme overclockers have all the liquid nitrogen that they need to keep their equipment cranking out the benchmark records. 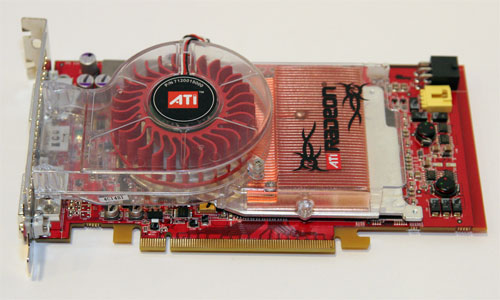 For the press, you do a "technology launch" of a new 512MB version of your top video card.